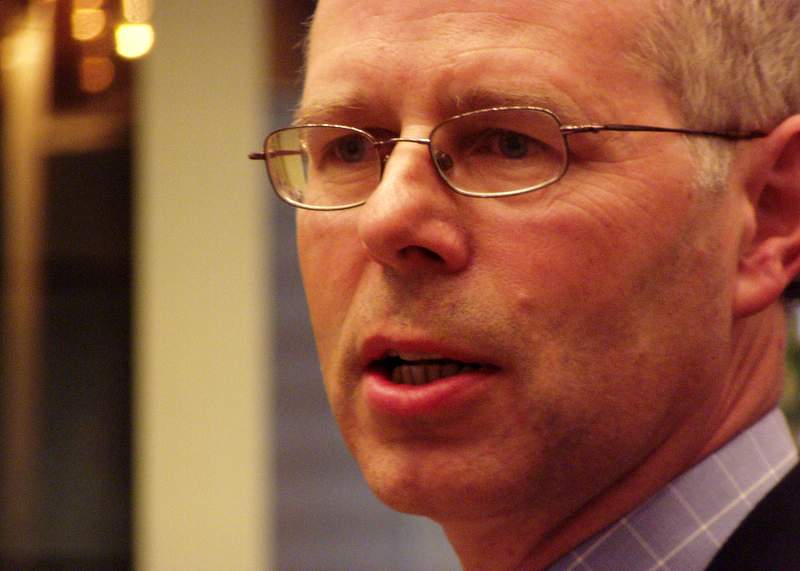 THIS EVENT IS FULL AND BOOKINGS HAVE CLOSED

What is the best way to run a welfare state? How do welfare states change civilisation? These are two of the questions that James Bartholomew is trying to find answers to in a journey across 10 countries. This will not be a polished talk with firm conclusions, but rather a work in progress from past journeys that have involved hospital visits in Holland and meeting the politician who gave Poland the biggest economic shock of the past generation.

James Bartholomew is a journalist and author who has been a lead writer for the Daily Telegraph and the Daily Mail. He also worked for the Financial Times and the Far Eastern Economic Review, in Hong Kong and Tokyo. James Bartholomew’s popular and influential book, The Welfare State We’re In, is about the British welfare state and argues that it has done considerable damage to British society. The current British Secretary of State for Work and Pensions mentioned Welfare State favourably in a BBC interview, and it won the Institute of Economic Affairs’ 2005 Arthur Seldon Award for Excellence.