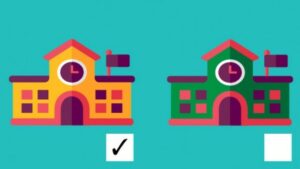 It’s recently been argued that to improve equity non-government schools should receive more public funding, in exchange for giving up the ability to receive fees from parents and select who they enrol.

But neither of these things are responsible for the achievement gap between advantaged and disadvantaged students. Sure, Australia’s school system suffers some inequities, but this is due to differences across post codes rather than school sectors.

The proposal that all non-government schools should be publicly-funded the same as government schools on the condition they give up control over their enrolments isn’t practical. For faith-based schools — especially the smaller, low-fee ones — flexibility in enrolment selection is essential in reflecting the values of their parent community.

This is an edited extract of an opinion piece published in the Sydney Morning Herald as Give low-income parents a school choice: that’s the key to equity.