The Scholar-in-Residence Program is named in honour of the legacy of noted economist and freedom advocate, Ronald Max Hartwell. Since its introduction in 2014, each year CIS has hosted an international scholar for a month-long residency, so far showcasing scholars from the US, UK and Canada.

Max Hartwell (1921–2009) was an Australian-born economic historian of the British Industrial Revolution. Hartwell’s first academic appointment was at the University of New South Wales, where he held the chair of economic history. This was followed by a readership in Recent Economic and Social History at the University of Oxford, before becoming a  Professorial Fellow of Nuffield College, Oxford, in 1956. 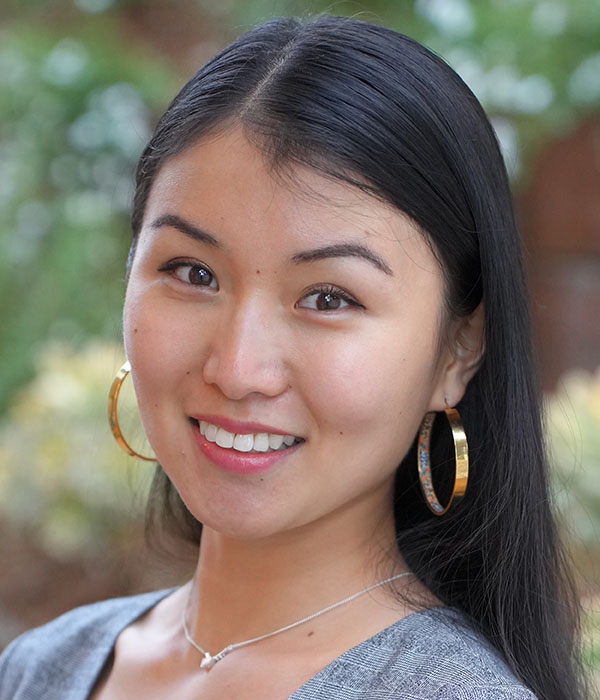 Alice Han (November 2022).Alice Han holds an AB in history and economics from Harvard and a MA in East Asian Studies from Stanford with a focus on Chinese political economy and fintech. She previously worked as research assistant to Ambassador Nicholas Burns, former U.S. Under Secretary of State and current U.S. Ambassador to China, at the Harvard Kennedy School of Government’s Belfer Center (2014-2016) and to Niall Ferguson at the Hoover Institution at Stanford University (2016-2020). Her Harvard senior thesis on Cold War Sino-French relations won the Thomas T. Hoopes Prize. Her academic work and media publications on China and fintech have been published by Tsinghua University, the Hoover Institution, Financial Times, Wall Street Journal, and Foreign Policy. She is the director of China for global macroeconomic and geopolitical advisory firm Greenmantle. She specializes in Chinese macro and political economy in addition to global fintech and crypto research. 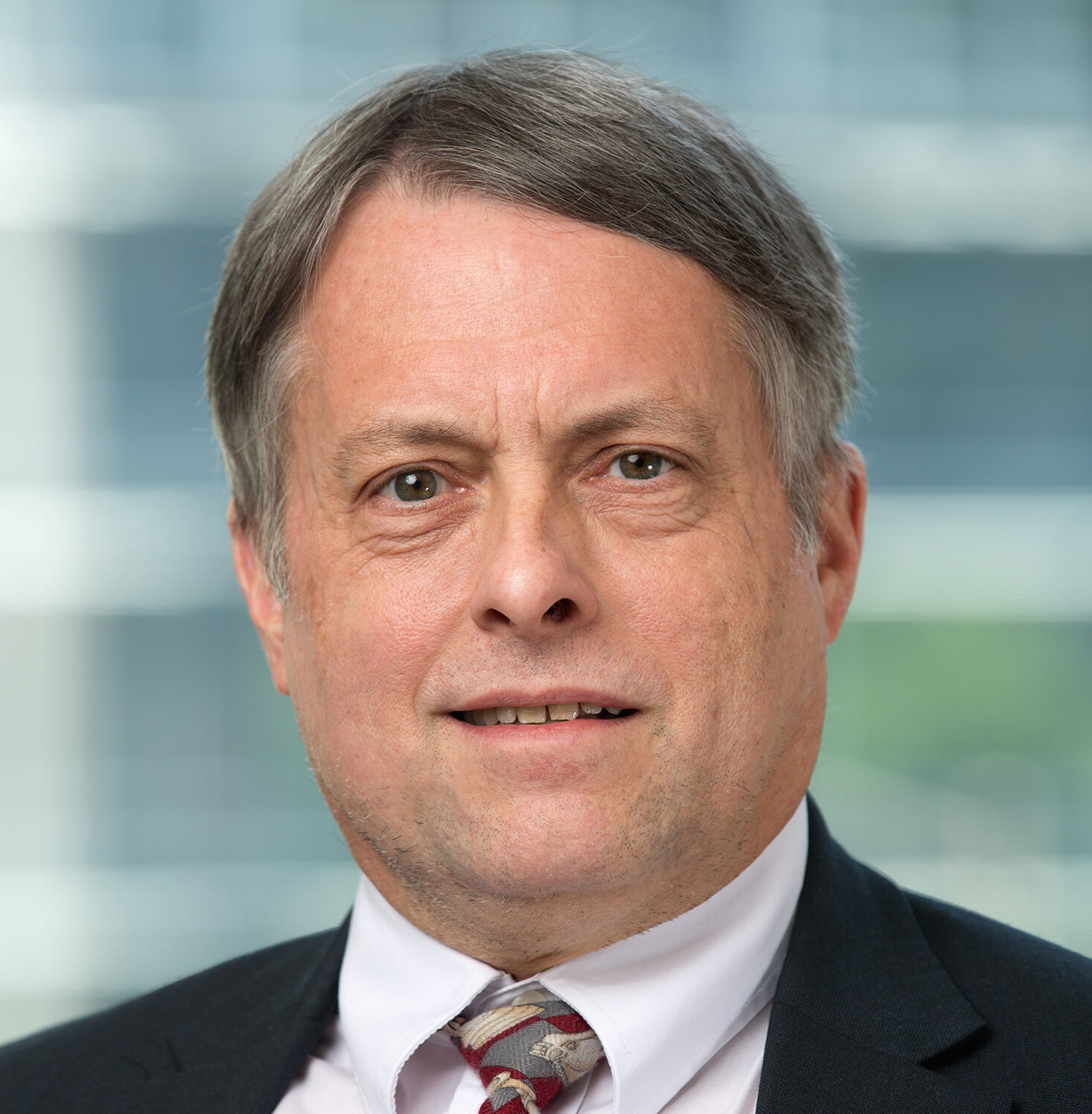 Doug Bandow (February 2020).Doug Bandow specialises in foreign policy and civil liberties. He worked as special assistant to President Ronald Reagan and was editor of the political magazine Inquiry. He writes regularly for leading publications such as Fortune magazine, National Interest, the Wall Street Journal, and the Washington Times. Bandow speaks frequently at academic conferences, on college campuses, and to business groups, and has been a regular commentator across all the major US television networks.

Throughout the month of February, Doug worked as a scholar for CIS, speaking at several key events and forums, and sharing his expertise and knowledge of American foreign policy and domestic politics. 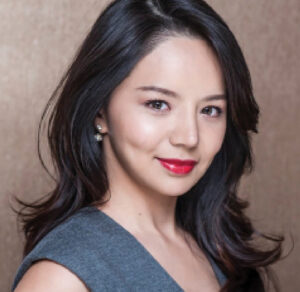 Anastasia Lin (August 2019).Anastasia Lin is an award-winning actress, a Miss Canada beauty pageant titleholder, and an international human rights activist. She is also the Macdonald-Laurier Institute’s ambassador for China policy and a senior fellow at the Montreal-based Raoul Wallenberg Centre for Human Rights. In 2015, Lin was denied a visa to attend the 65th annual Miss World contest on the southern Chinese island of Hainan, because of her outspoken advocacy for human rights and religious freedom in China.

Throughout August, Anastasia spoke at several CIS events including a Leadership Lunch on China and human rights and a panel discussion on whether Australia should get tougher with the PRC. She was one of four expert panellists at CIS’s annual conference Consilium. 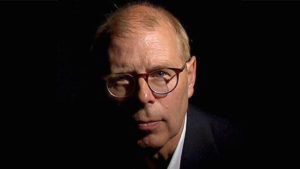 James Bartholomew (October 2018).James Bartholomew is a journalist and author with a particular interest in the harm welfare states can do to nations. He has been a leader-writer for the Daily Telegraph and the Daily Mail and has written for many other publications including the Spectator. His most recent book is The Welfare of Nations.

Throughout October James spoke at CIS events in Melbourne, Brisbane and Sydney on the topic of ‘Millennials’ dangerous ignorance of Communism’ and performed numerous interviews and made appearances on several radio and television programs including ABC TV’s Q&A. 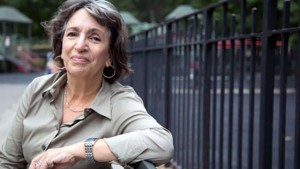 Kay Hymowitz (March 2017).Kay is the William E. Simon Fellow at the Manhattan Institute and a contributing editor of City Journal. She writes extensively on childhood, family issues, poverty, and cultural change in America. Hymowitz is the author of Manning Up: How the Rise of Women Has Turned Men into Boys (2011), Marriage and Caste in America: Separate and Unequal Families in a Post-Marital Age (2006), and Liberation’s Children: Parents and Kids in a Postmodern Age (2004), among others. She has written for the New York Times, Washington Post, Wall Street Journal, The New Republic, New York Newsday, Public Interest, The Wilson Quarterly, and Commentary.

While in Australia for her CIS residency she was sought for appearances on ABC TV’s The Drum and a range of other interviews. She delivered addresses at CIS events and worked with CIS researchers on a range of issues being experienced in both the US and Australia. 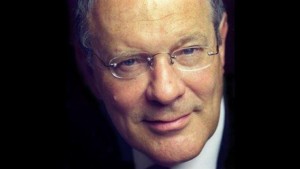 He has written for many publications, including The Australian and Quadrant. He wrote a weekly column in the Spectator for 14 years about his work as a psychiatrist in an inner city hospital and the prison next door.

He has also written several travel books and Junk Medicine a book exposing the myth of heroin addiction as a disease.

While in Australia he delivered a number of lectures in Sydney, Melbourne and Brisbane and addressed a sold out crowd of 300 guests at the Sydney Opera House to examine ‘Is Society Broken?’. He also took part in a round table discussion on the psychology of recidivism. 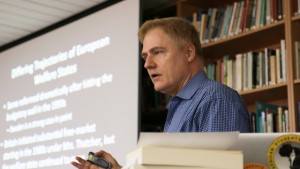 Tom G. Palmer (April 2015).Tom G. Palmer is the executive vice president for international programs at Atlas Network. He is also a senior fellow at Cato Institute and director of Cato University. Before joining Cato, he was an H. B. Earhart Fellow at Hertford College, Oxford University, and a vice president of the Institute for Humane Studies at George Mason University. He frequently lectures in North America, Europe, Eurasia, Africa, Latin America, India, China and throughout Asia, as well as the Middle East on political science, public choice, civil society, and the moral, legal, and historical foundations of individual rights. He has published reviews and articles on politics and morality in many scholarly journals and is the author of Realizing Freedom: Libertarian Theory, History, and Practice, and the editor of The Morality of Capitalism, After the Welfare State, Why Liberty, and Peace, Love & Liberty.

In April Tom spoke in Sydney, Melbourne and Brisbane on the morality of capitalism, taking responsibility back from government and gave the keynote address to the ALS Friedman Conference. 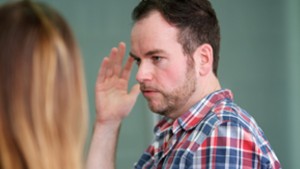 Brendan O’Neill (March 2014).Brendan O’Neill is the editor of spiked, the magazine that wants to make history as well as report it, and is a columnist for The Big Issue in London and The Australian. He also blogs for the Daily Telegraph and has written for a variety of publications in both Europe and America. He is the author of Can I Recycle My Granny And 39 Other Eco-Dilemmas, and he is currently researching a book on snobbery.

The inaugural CIS Scholar-in-Residence, Brendan participated in seven CIS events in Sydney, Brisbane and Melbourne, most of them sold out. He also did many radio interviews and TV appearances, including ABC’s Q &A.