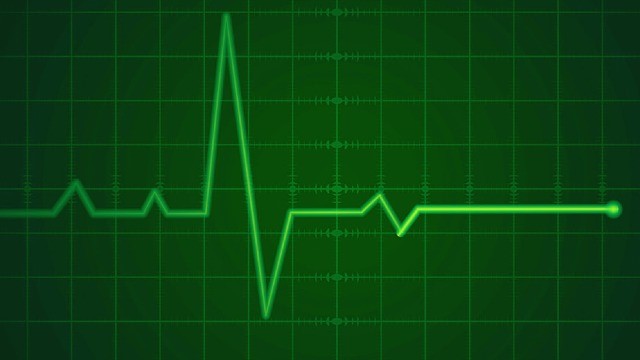 The performance of the economy was weak before Covid-19, and now it is perilously close to flat-lining.

In particular, business investment is heading towards record low levels as a share of the economy.

In response to the economic contraction of the COVID-19 pandemic, the federal and state governments have dramatically expanded the scope and scale of state involvement in the economy.

This massive spike in government spending continues to be funded by increased government borrowing that has put Australia on a path to having about a trillion dollars’ worth of public debt, mostly owed to foreigners.

However,  the welfare support measures should not be regarded as policies that will ensure    a recovery from the current downturn. Wealth is not generated from government-funded consumers’ spending. Rather, it comes from profit motivated production in the  private  sector.

Ongoing policy initiatives focused on governments borrowing in order to stimulate  the economy — particularly through consumer spending — will fail to revitalise the long term productive capacity of the economy.

In Lower Company Tax to Resuscitate the Economy, Professor Tony Makin, Michael Potter and I outline the dangers for the economy, and the solutions.

There is general agreement in mainstream macroeconomics that private investment not only boosts aggregate demand in the short run, but strengthens economic growth on the supply side in the long run via an enlarged capital stock.

Hence, the recovery  of the economy to sound economic health depends on resuscitating the productive capacity of the business sector through increased private investment that will feed through to higher labour productivity and wages. The best way to achieve higher private investment is to reduce the tax burden the federal government places on Australia’s companies.

Local and international evidence clearly supports this argument, showing that as tax rates go down, investment, productivity, employment and GDP all increase.

Australia’s company tax rate is out of line internationally. Lowering it would make Australia more competitive in the market for foreign investment.

Jeff Bennett is Emeritus Professor at the Crawford School of Public Policy at the Australian National University. Tony Makin is Professor of Economics at Griffith University. Michael Potter is an economist in the financial services sector.