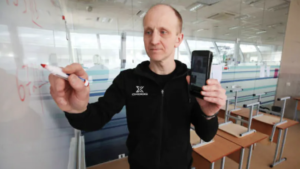 Late last term the expert medical advice to the National Cabinet was that it was safe for schools to stay open, however the political response from state governments changed. Parents were told to keep their children at home unless they couldn’t look after them during school hours — leading to an absentee rate of about 90 per cent in NSW. Schools are reopening for term two, but with virtually no students except for children of emergency workers.