Australia has long enjoyed religious freedom in practice without robust legal protections. Such protections as there are, are found in anti-discrimination law, usually as exemptions. However freedom of religion remains vulnerable to accusations of prejudice, bigotry and discrimination when the views and practices of religious believers conflict with secular norms.

While religious freedom cannot be absolute nor put religious ideas and practices beyond criticism or ridicule, it is an important feature of any liberal democratic society.

Supporting freedom of religion in a liberal democratic society does not require — or amount to — agreeing with religious truth. Even those who think all religions are false should still agree with them having appropriate freedom. 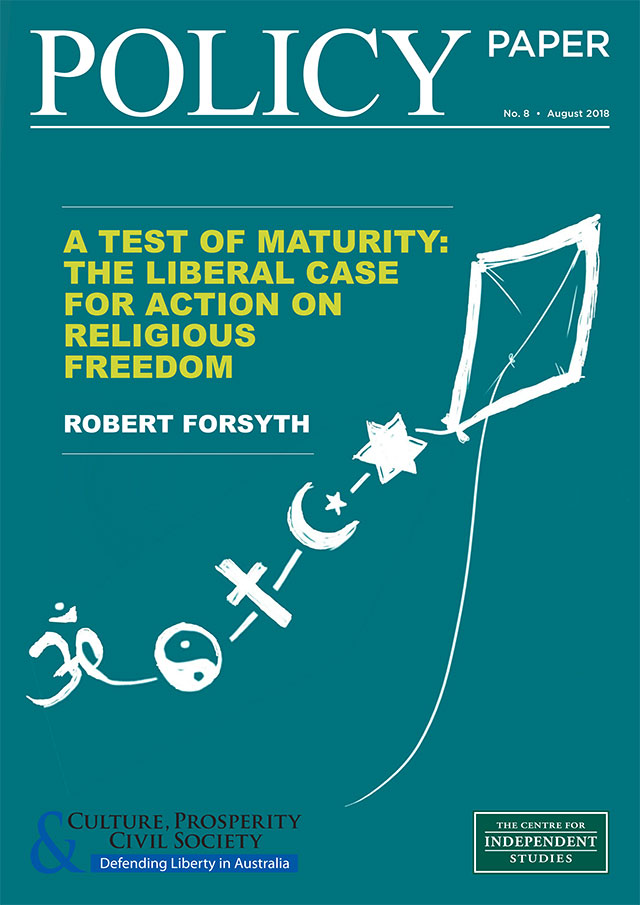