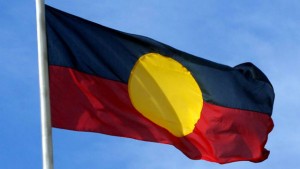 More than $5.9 billion in government and not-for-profit funding for Indigenous programs is disappearing into a black hole because no one is really tracking what is happening to that money and whether it is delivering results.

Although there is much goodwill in Australia to improve Indigenous outcomes, too many programs are implemented because of their perceived benefit rather than a rigorous assessment of what works.

Of 1082 Indigenous-specific programs identified in a review of government and non-government programs, only 88 (8%) have been evaluated. And of those programs that were evaluated, few used methods that actually provided evidence of the program’s effectiveness.  On the whole, Indigenous evaluations are characterised by a lack of data and an overreliance on anecdotal evidence.

But calling for more evidence does not mean adding to the voluminous collection of meaningless data that already exists. Currently there are seven federal government reports reporting on Indigenous outcomes and disadvantage. Together, these reports and the data that accompany them come to more than 7000 pages, with much of the data duplicated across the reports.

Instead of endless data monitoring the lack of progress in ‘closing the gap’ between Indigenous and non-Indigenous outcomes, the government should focus on making organisations and agencies formally account for how they are spending money. This can only be done by providing credible evidence of the program’s impact and whether it is meeting its intended objectives — and making this evidence publicly available.

Because of the lack of accountability there have been cases of outright fraud, such as the 44 organisations being investigated by compliance officers at the Department of Prime Minister and Cabinet’s Indigenous Affairs Group for misuse of funds. One organisation had not filed any annual reports for eight years.

If Indigenous people are to ever benefit from the considerable investment by government and the not-for-profit sector, the lack of accountability that has plagued the Indigenous sector must end.

There is much goodwill in Australia to improve Indigenous outcomes. However, too many programs are implemented because of their perceived benefit, rather than a rigorous assessment of what works. 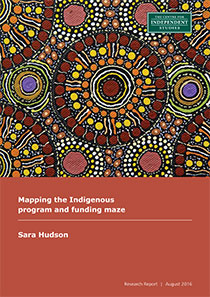