In the 1980s and 90s, Australian governments agreed to an ambitious program of micro-economic reforms to lift industrial productivity and living standards that had languished in the 1970s and 1980s.

However, significant reforms of government owned businesses occurred at a state level, which resulted in a massive boost to their efficiency and releasing scarce resources for core ‘general government’ services such as public education, health and community services.

In conclusion, he asks what these three decades of reform, retreat and relinquishment of government enterprises in NSW teach us about the role of government in future.

Image by rawpixel.com on Freepik 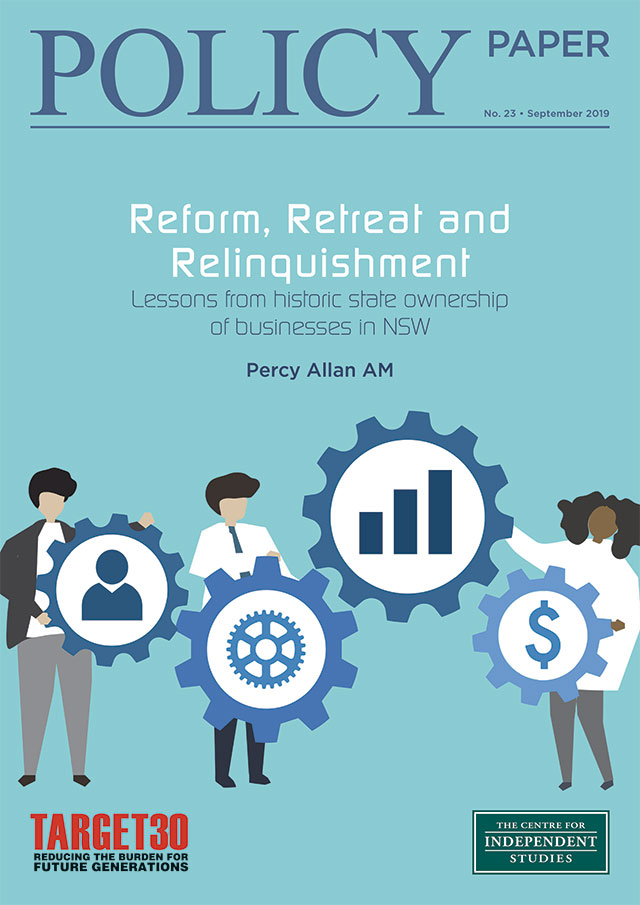