Inflation is rising around the world, the sting in the tail of the pandemic economic stimulus packages unleashed by governments in 2020. The narrative thus far is that this inflation spike is transitory, even if a little more persistent than first thought. It is expected to moderate as consumer price pressures ease and markets rebalance after the large positive demand shock and surge in consumer spending of the past 18 months.

This appears to be the view at the Reserve Bank of Australia (RBA) and Treasury in early 2022. Australian inflation rose to 3.5% in 2021, lower than the global average of around 4.5% but above the RBA’s target band of 2-3%. The risk is that we could simply be lagging international developments.

The return of inflation: summary

What will determine whether inflation sustains a lift above the target band will come down to what happens in Australian labour markets, and how businesses respond to rising nominal wage growth.

The setting of both monetary and fiscal policy will be critical over the medium-term. Highly accommodative policy settings, headlined by a near-zero RBA cash rate, appear inconsistent with rising inflation risks. The extraordinary policy settings of the pandemic period must be re-calibrated to the evolving post-pandemic economic environment. Fiscal consolidation, as much as monetary normalisation, will thus be an essential part of reducing inflation risk over the next three years.

The process is complex. Far more nuanced and dynamic that a macroeconomic model can capture. The forces that shape inflation outcomes are an interaction of temporary, cyclical and structural factors that are hard to predict. The current bout of price inflation across the global economy could be simply a short-term phenomenon related to the pandemic. However, it could also be the start of a more profound shift in the price setting environment.

The reality is that we just don’t know how this complex mix of forces will interact with the policy settings. None of this necessarily means inflation will become a major problem. The world economy may find the desired path for inflation, economic activity and interest rates over the course of the next 3 to 5 years. If inflation continues to surprise, central banks may need to play catch-up at some stage which could slow the economy more than otherwise. There is always the concern that an overly aggressive monetary tightening could take us back to where we were
pre-pandemic; anaemic growth, spare capacity in the labour market, and inflation below central bank targets. That seems to be a dominant concern for the RBA.

Bearing this in mind, the most likely policy error from the RBA is for too little, rather than too much, monetary tightening over the next few years. In this case, central banks will give inflation a decent chance to take hold and in the case of a shifting secular backdrop will raise the risk of having to put the economy into a damaging downturn at some stage. 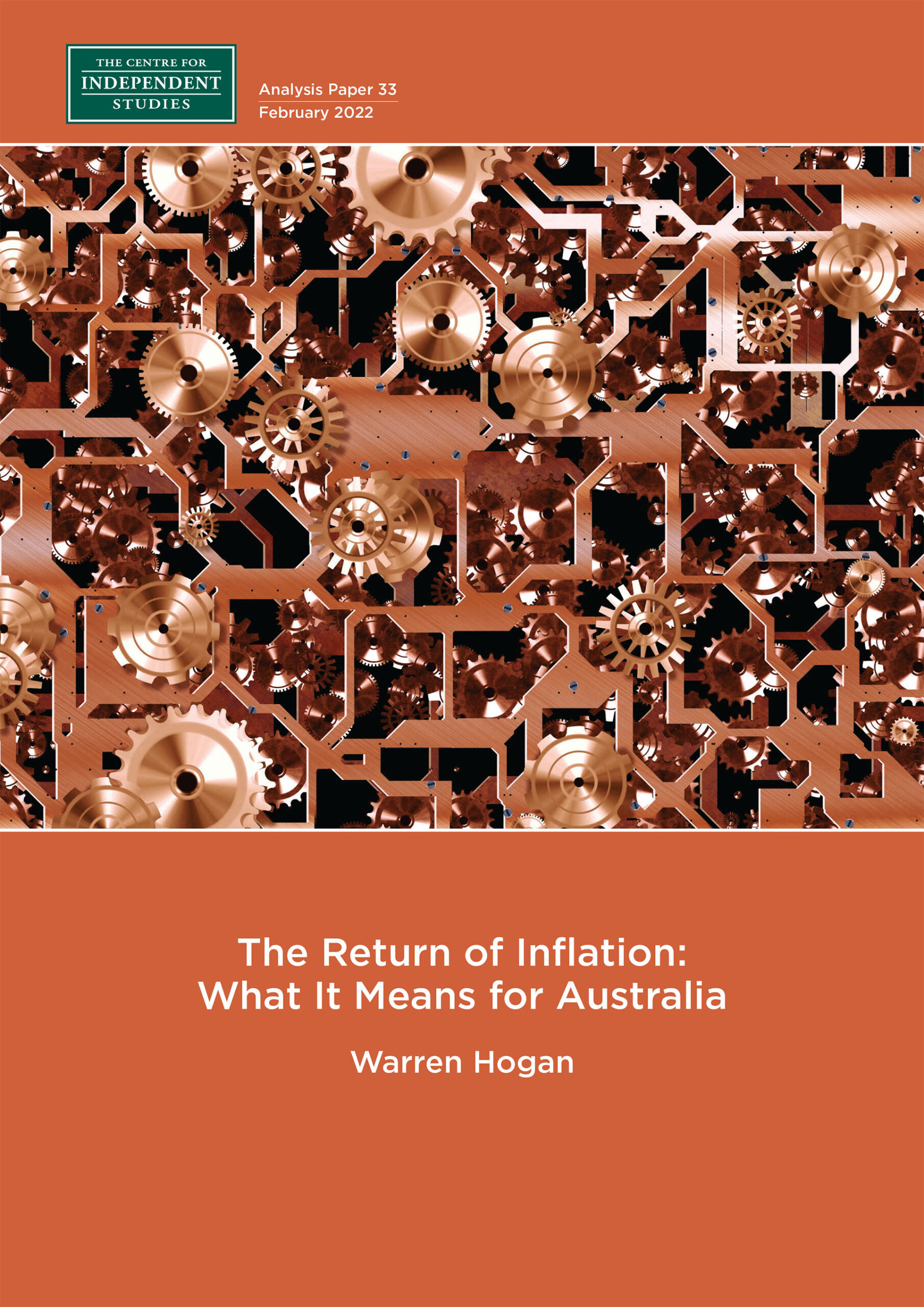