This paper outlines the impact of the Afghanistan withdrawal by US and other forces, and what it means for the future.

Australia’s recent closure of its embassy in Kabul, and the withdrawal of all US forces from Afghanistan after 20 years by 11 September 2021, casts a deep shadow over Afghanistan’s future prospects.

In this paper, leading expert on Afghanistan, William Maley, examines the implications of the US withdrawal. He discusses how the ‘peace process’ that was supposed to flow from the US-Taliban agreement of February 2020 went horribly wrong, destroying trust in the United States and weakening the Afghan government. He warns that if the Taliban regain control, Afghanistan faces two risks: theocratic totalitarianism and civil war. He also notes that whilst the United States is confident it can prevent the re-emergence of terrorism in Afghanistan, the spectacle of the US abandoning a long-term moderate Muslim ally risks inspiring and reinvigorating anti-Western extremist groups in other nations.

The paper concludes by pointing to the likelihood of large flows from Afghanistan of vulnerable refugees, arguing that in the kind of environment that is looming no Afghan is safe. These refugees are likely to seek out Western countries where freedom, democracy and human rights are valued, presenting a humanitarian challenge that could overwhelm governments unless timely measures are put in place now.

On Tuesday 25 May 2021, Australia formally announced that its embassy in the Afghan capital Kabul would close three days later. This did not terminate the longstanding diplomatic relations between the two states, but it did cast a shadow over Afghanistan’s future — a future already clouded by US President Joe Biden’s announcement that all US forces would be withdrawn by 11 September. How this sorry story will end remains to be seen, but it is timely to reflect on how such a flight from the Afghan theatre of operations came to pass, and on some of the dangers that may be waiting in the wings; both for Afghans and for their erstwhile supporters in the wider world.

The following discussion is divided into five sections. The first provides some context for the challenges we now face. The second shows how the ‘peace process’ that was supposed to flow from the US-Taliban agreement of 29 February 2020 went horribly wrong. The third examines two risks that Afghans now face: a risk of theocratic autocracy and a risk of civil war. The fourth highlights the danger that the Western exit from Afghanistan will provide inspiration — and a propaganda coup — for anti-Western radical forces in other parts of the world, including Australia’s region. The final section points to the likelihood of large flows from Afghanistan of vulnerable refugees, who will need all the support they can get from Western powers that project themselves as beacons of liberty and enemies of totalitarian extremism.

ALSO READ: Afghanistan withdrawal: Redefined US role not a signal of retreat 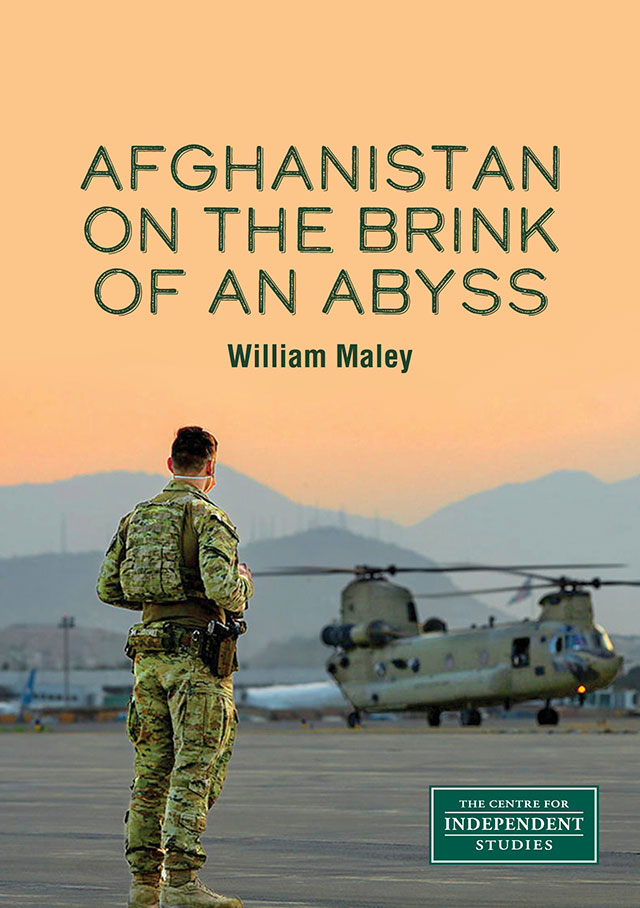